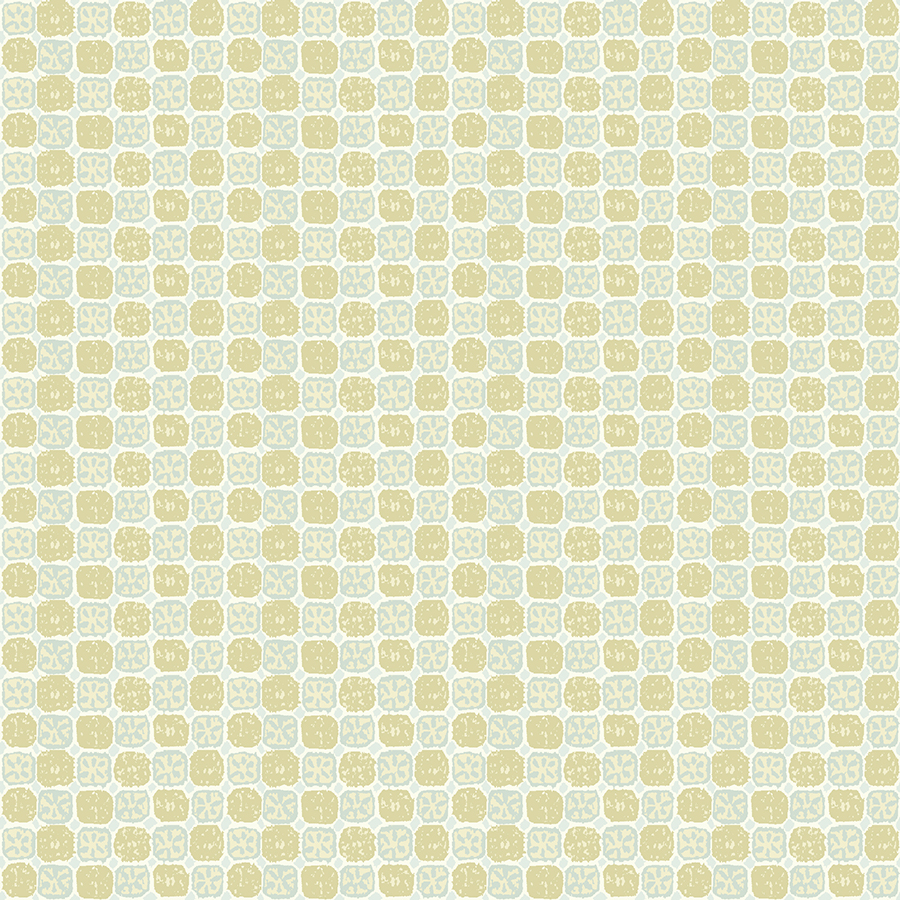 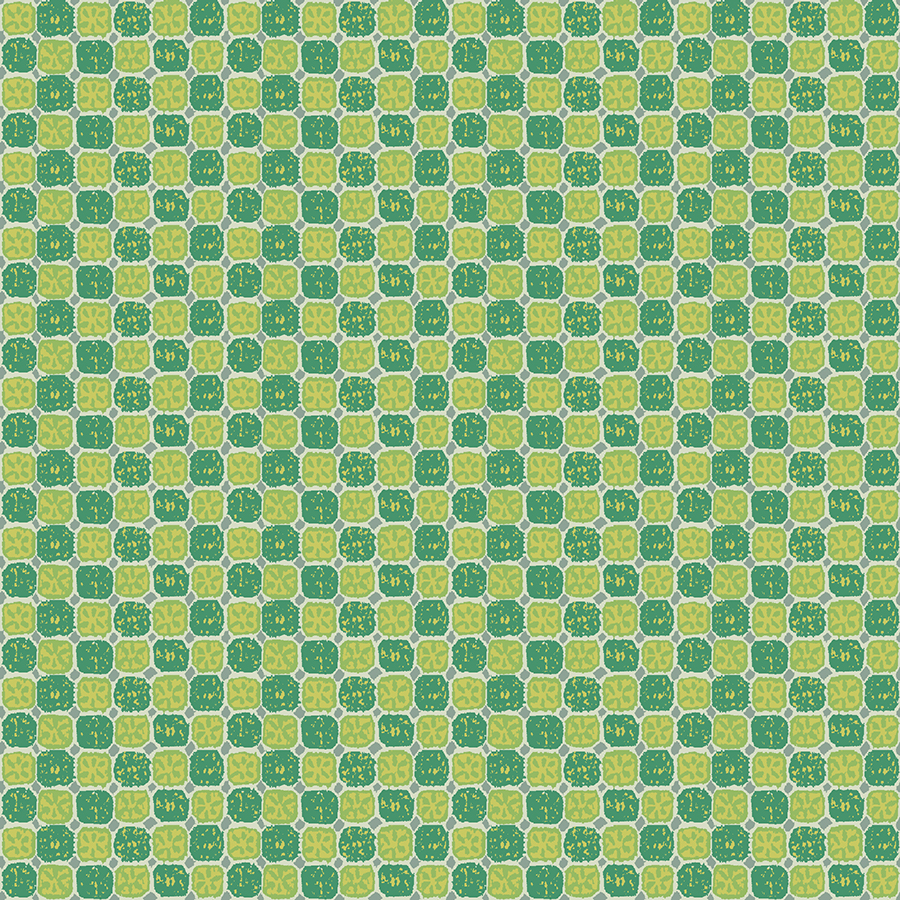 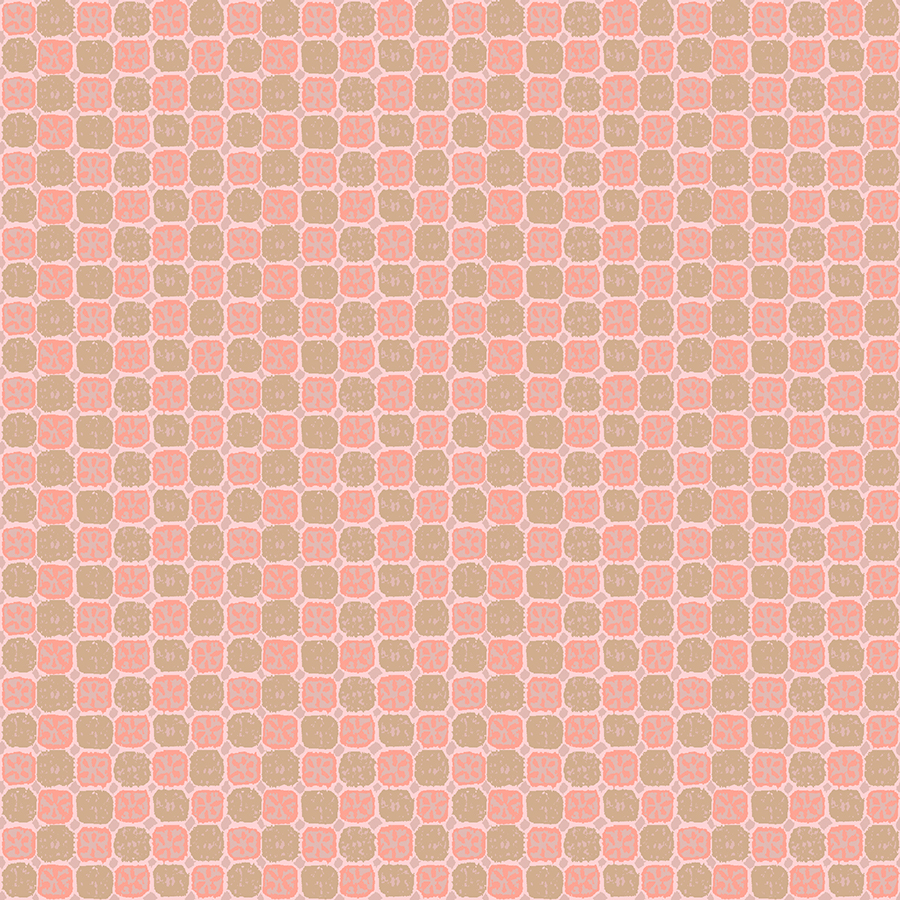 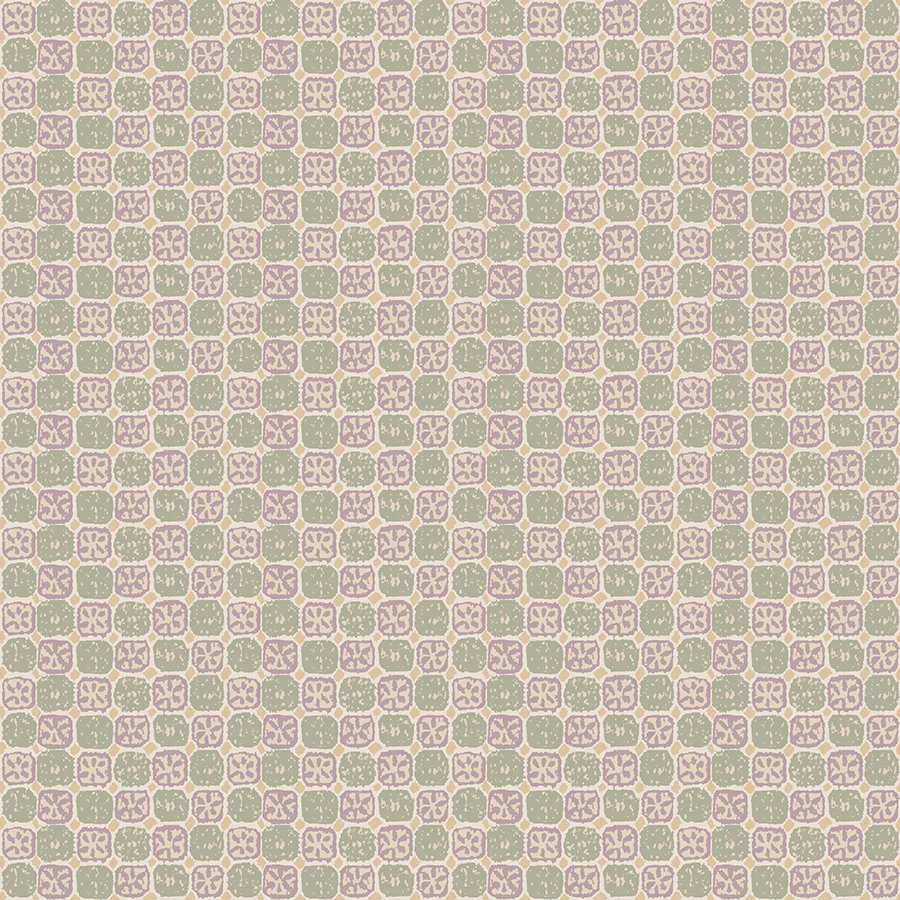 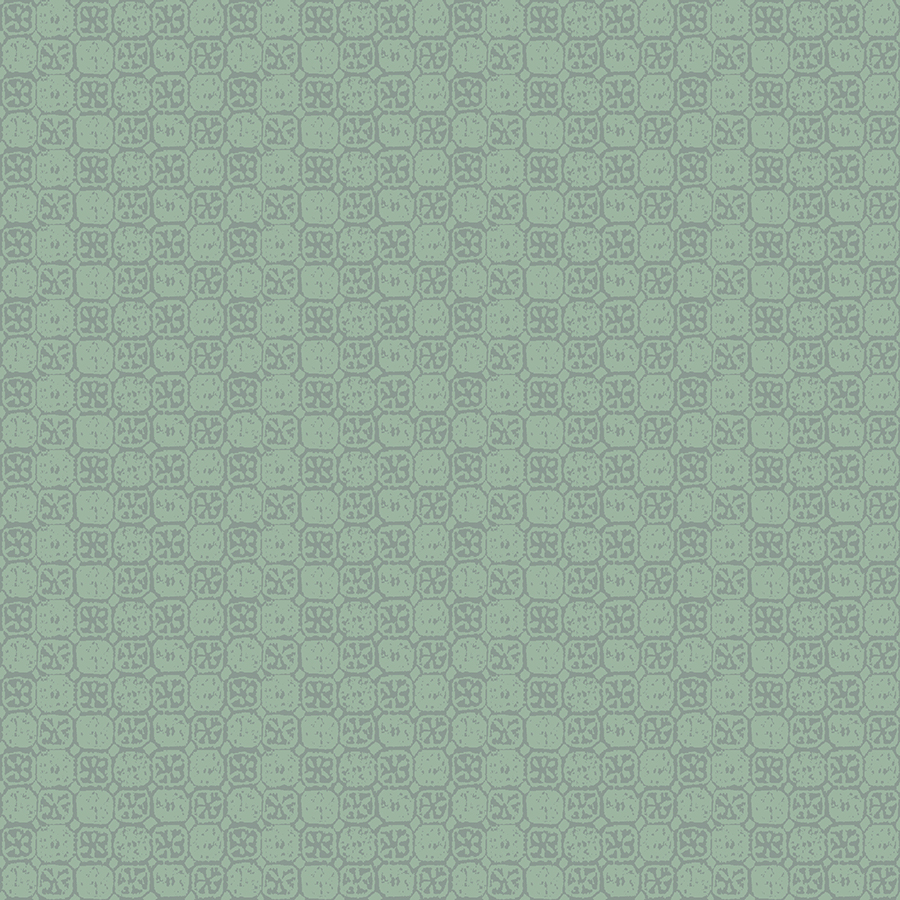 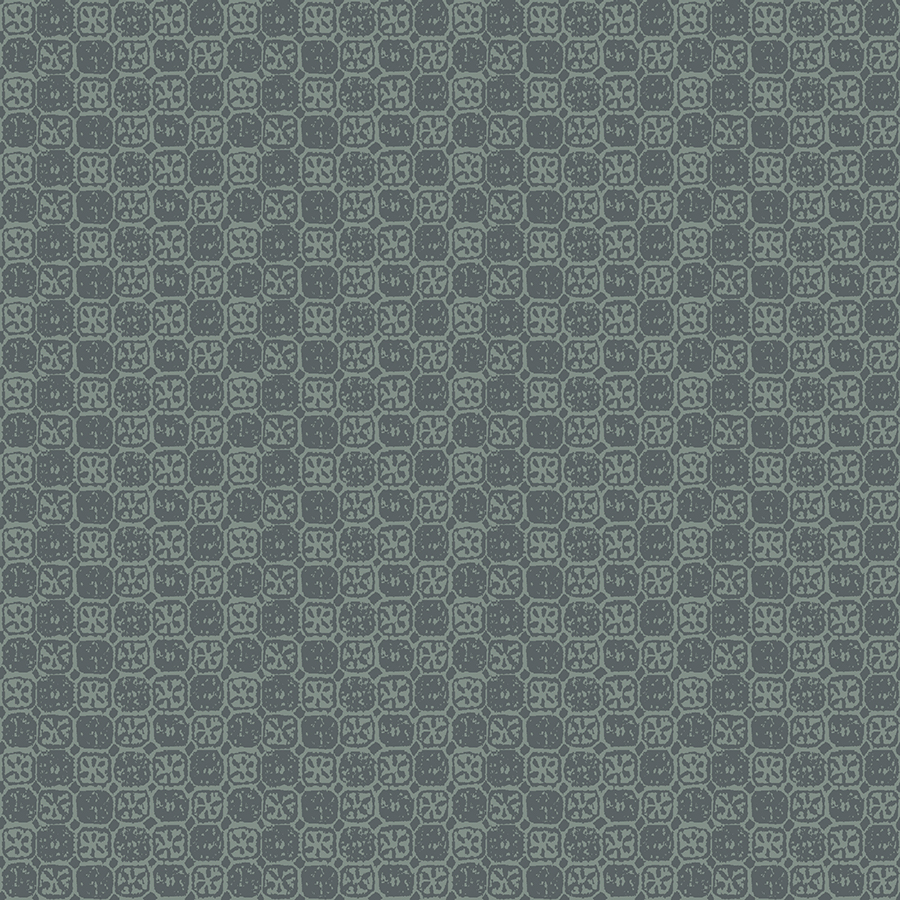 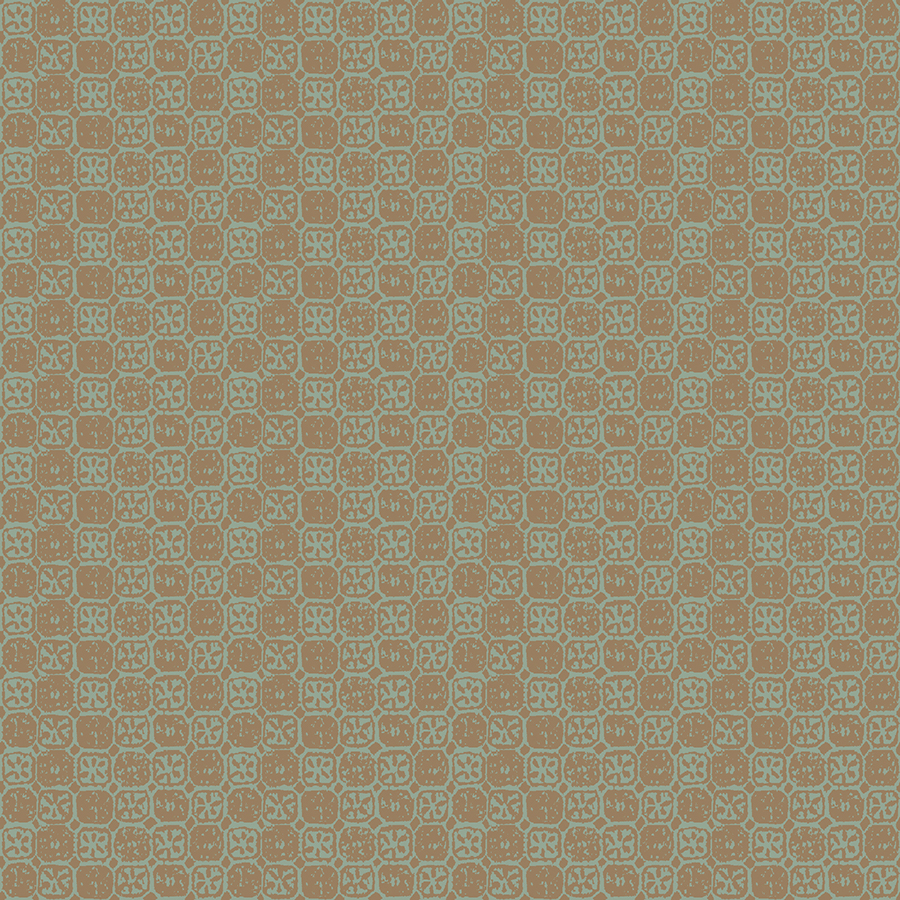 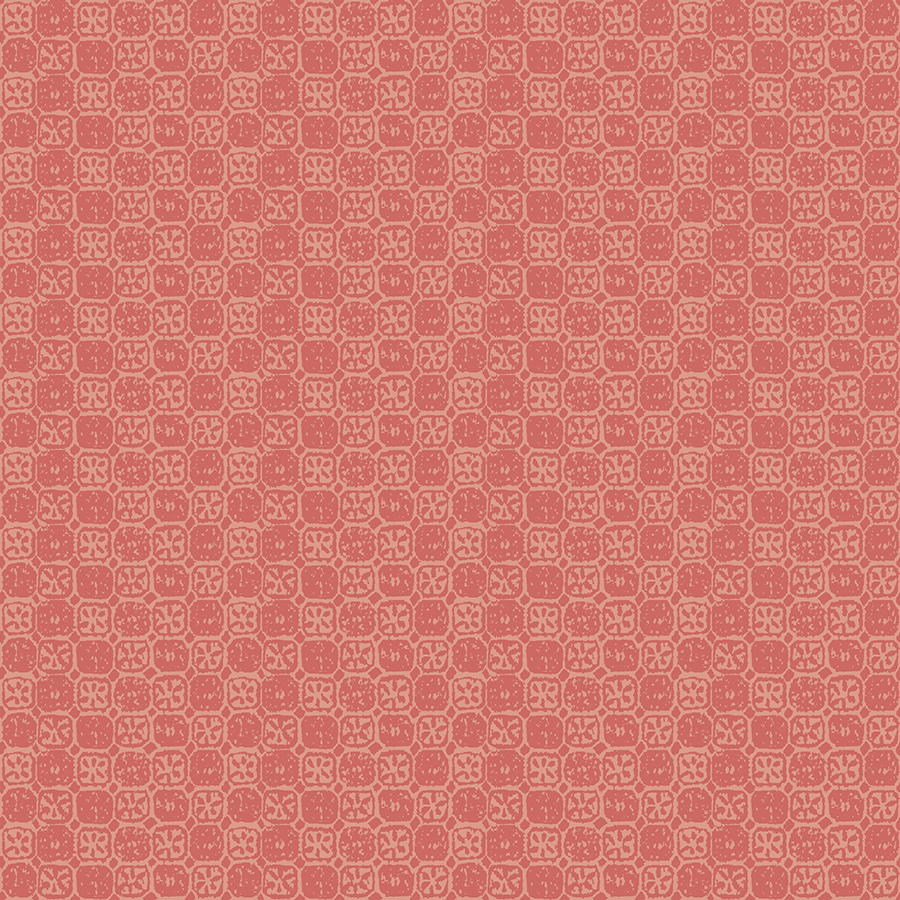 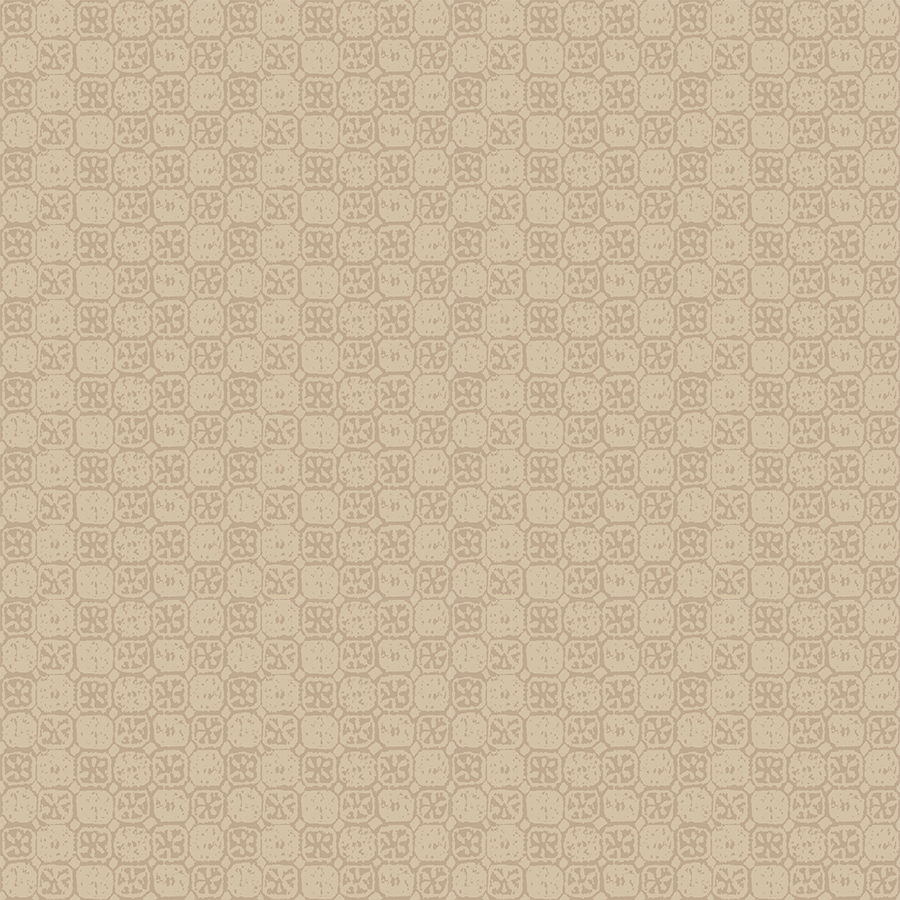 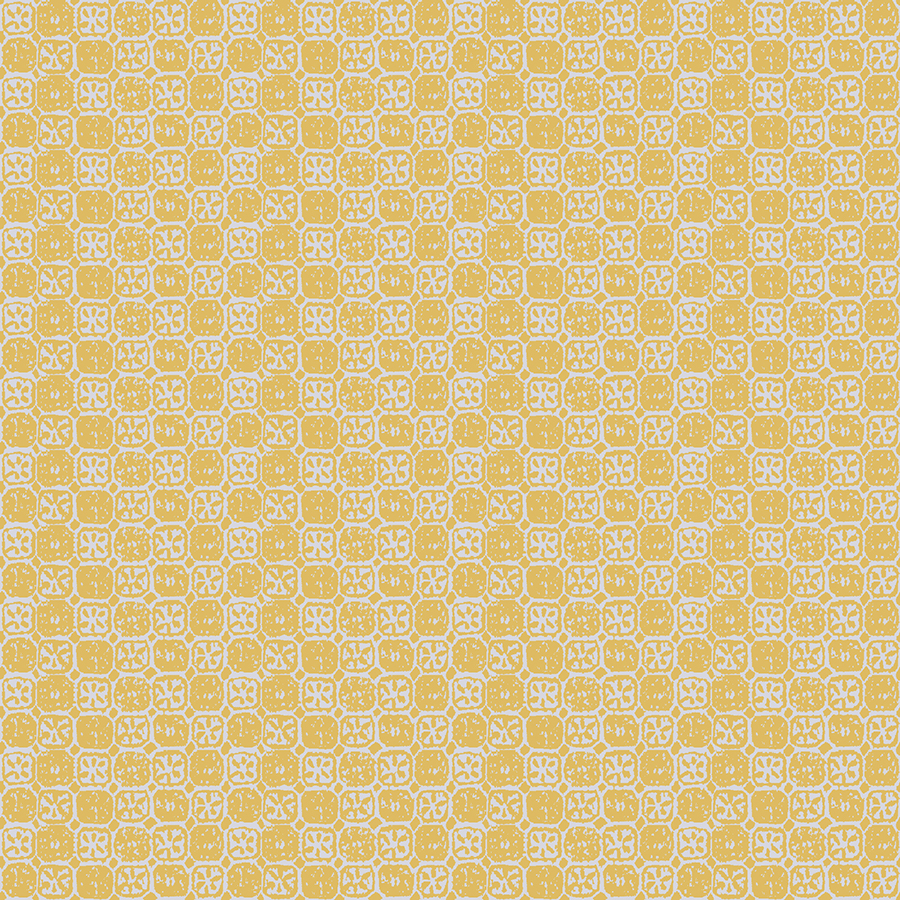 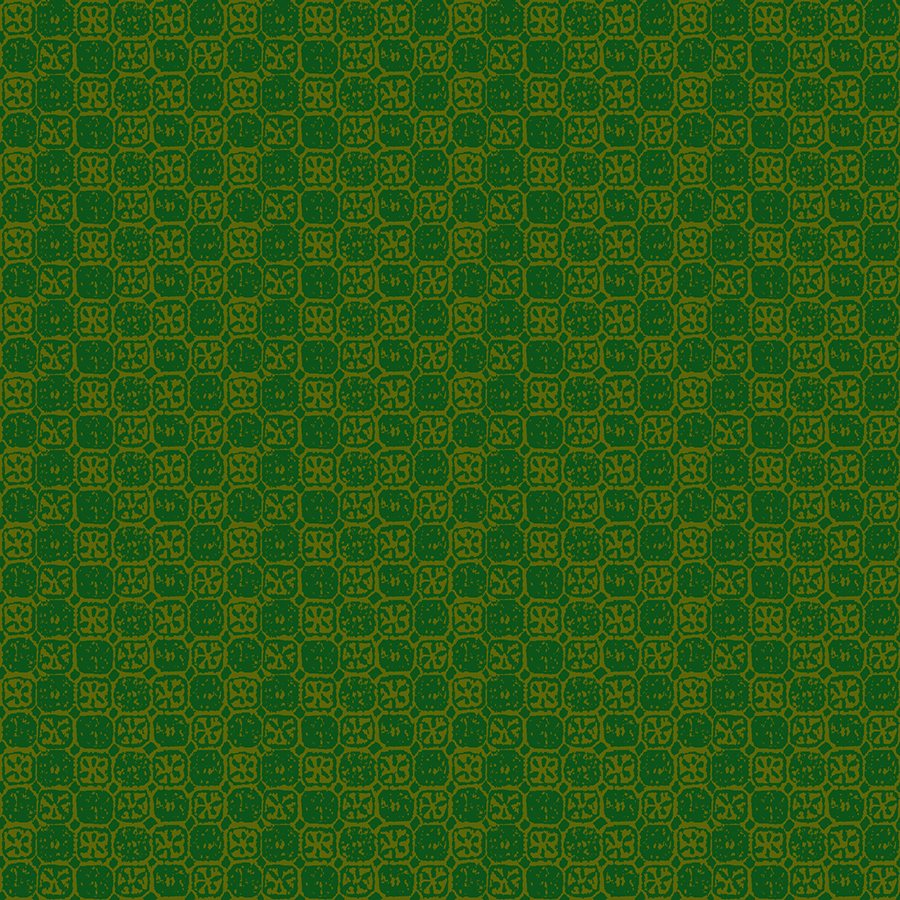 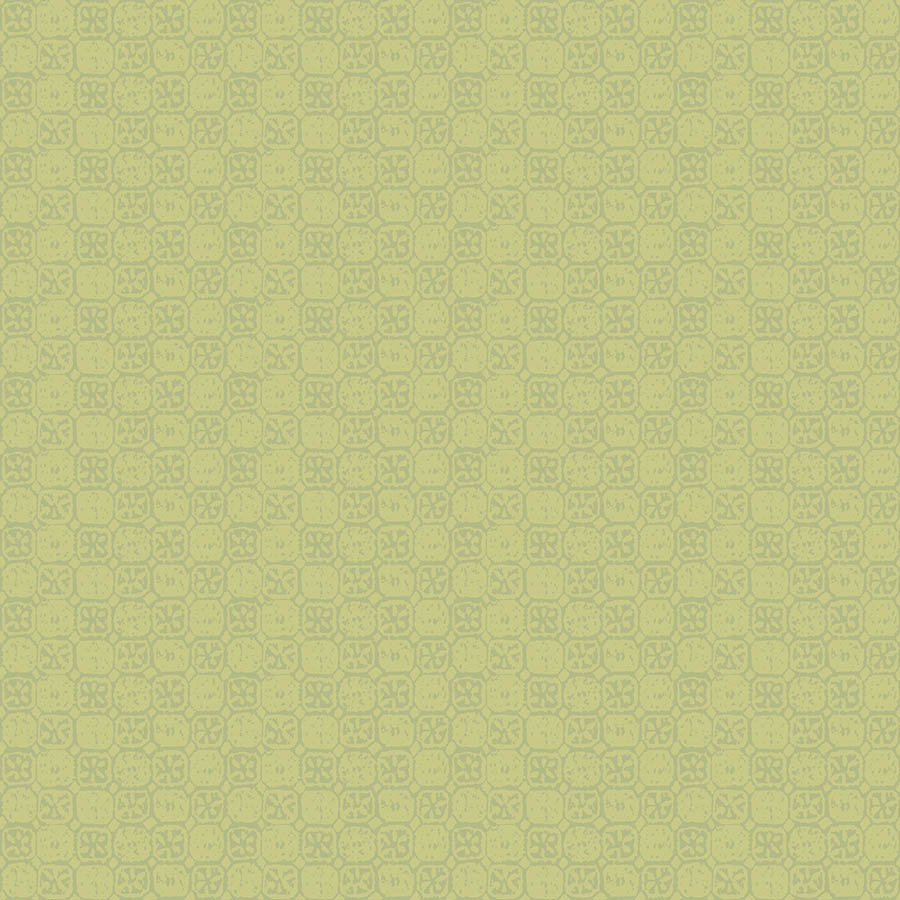 Guigap pattern is a pattern similar to a turtle shell. It is a four-ply continuous pattern that has hexagonal shapes developed in all directions. It is used more widely as a background texture for other designs, rather than being used independently. It is also widely used as a weave pattern. Inside the pattern, the Chinese characters for ‘rice’ were added in order to counter the monotony.