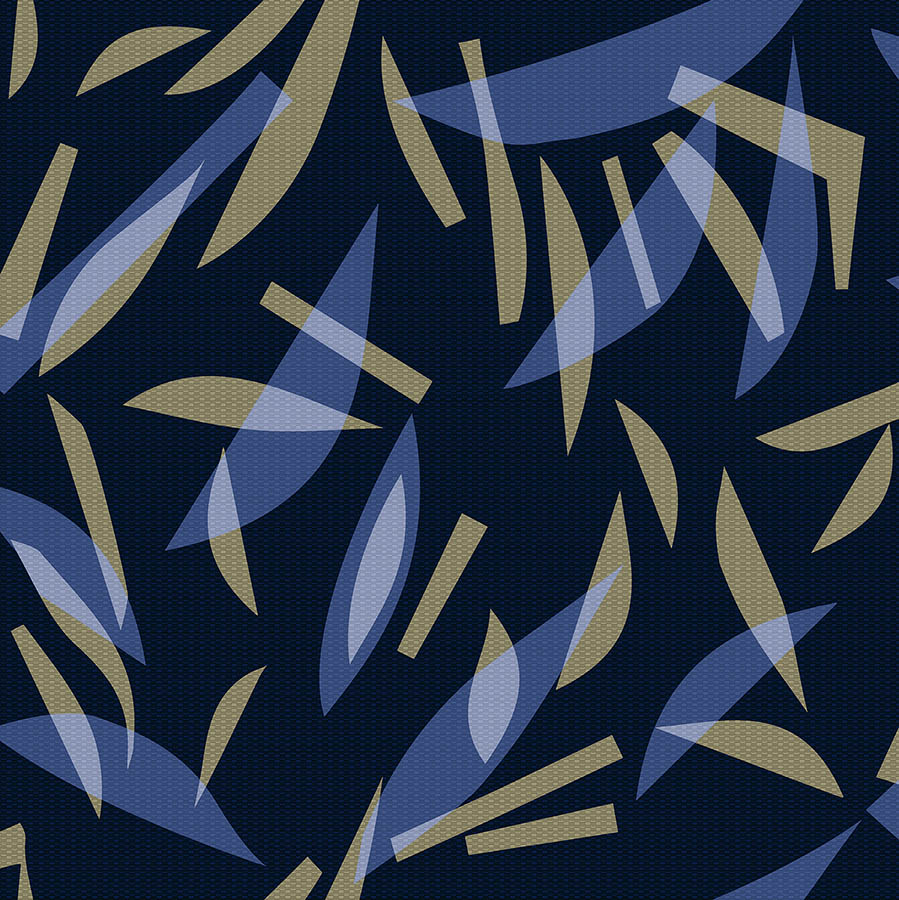 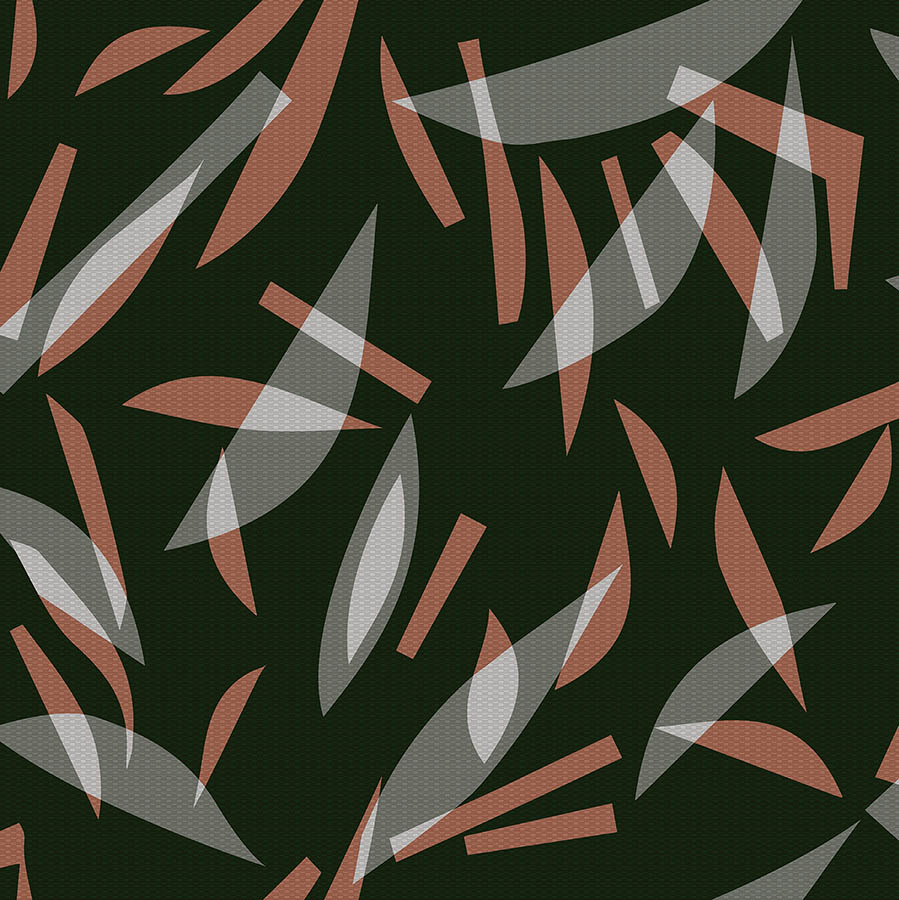 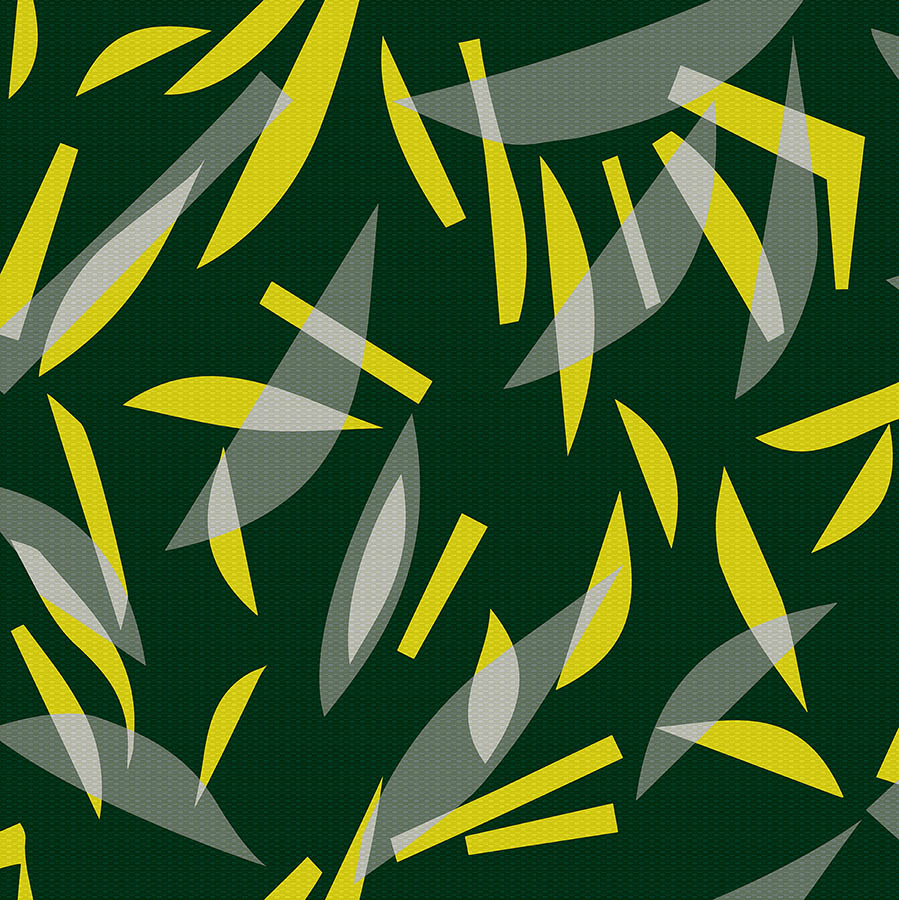 I was working on the flat bottle with the petals drawn on Buncheong Johwa Bakji Moranmun Pyeonbyeong (grayish-blue-powdered flat celadon bottle with peony pattern) and found that other petals were scattered around my computer screen. They formed a simple shape in their own way. So, I gathered these petals, cut them as if they were sliced with scissors, expanded them in size, and then arranged them. They look as if their shapes had been cut out of cellophane and paper with scissors. Hexagonal patchwork patterns were created in tiny sizes and laid on the floor as patterned paper representing texture, while the scattered petals were overlaid to be seen through each other. They draw the beholder into them continuously. To give a different effects by maximizing or minimizing the theme object requires continuous practice in looking at objects at different angles.